What Do Cats Think About Us? You May Be Surprised
Unlike dogs, our feline friends treat us like other cats.

Since cats first got their adorable claws into us about 9,500 years ago, humans have had a love affair with felines.

Today more than 80 million cats reside in U.S. homes, with an estimated three cats for every dog on the planet. Yet there's still a lot we don't know about our feline friends—including what they think of their owners. 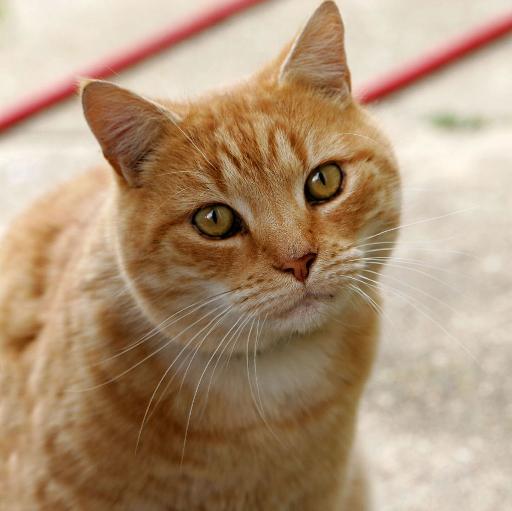 Domestic cats like this one may not really understand people.

John Bradshaw is a cat-behavior expert at the University of Bristol and the author of the new book Cat Sense. After observing pet cats for several years, he's come to an intriguing conclusion: They don't really understand us the way dogs do.

Bradshaw recently shared some of his insights with National Geographic:

How did you get into cat behavior?

What do you do in your research?

I've also done slightly more manipulative things, such as studying the way cats play with toys, or testing cat [behaviors] at different times of the day. [I also observe] relationships with owners, interviewing them and giving them questionnaires to find out how they perceive their cats.

Why did you conclude that cats don't "get us" the way dogs do?